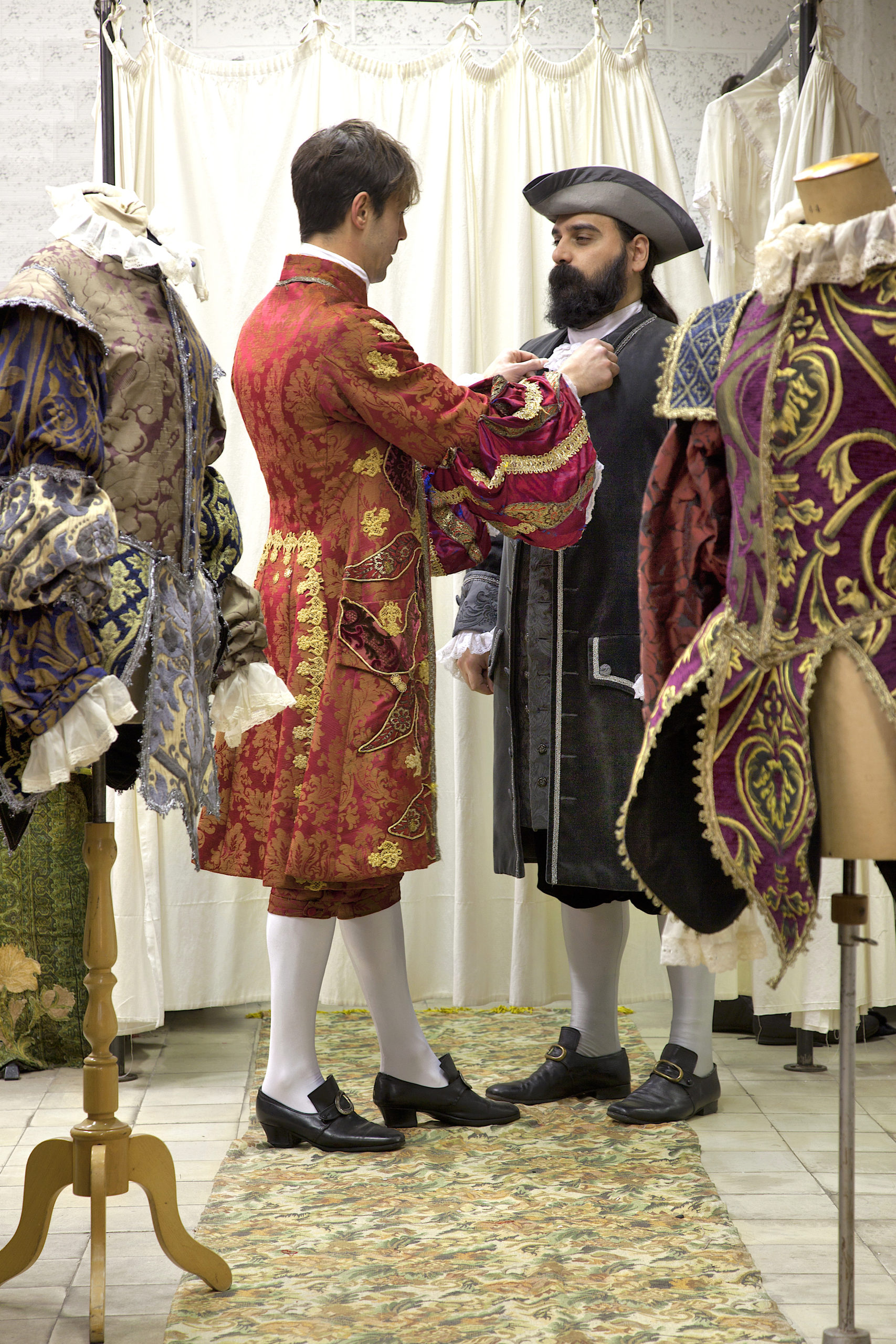 Founder and CEO of Soul15 is Chantal Copello (1982 – Rome), artistic director, choreographer and

Born in Rome from a family steeped in the arts, Chantal’s interest in theatre took root early in her life.

By the age of 10 she joined the National Academy of Performing Arts where she graduated.
Her career as a ballet & musical performer took her to different countries, most significantly:

the Royal Opera house in London, The Ballet of Flanders in Antwerp & Stage Entertainment in Holland.

the fabrication and initial development of a production from conception to performance.

Soon she started to develop her own vision & themed acts for event entertainment.

Following her passion for different artistic expressions she went on creating her own business: Soul15 Costumes & Concepts. Soul15 aspires to be a one-stop-shop for event entertainment and provide performers, (custom or rental) costumes, props, styling & make-up. “Soul15’s work cannot be cataloged and is impossible to label.

Our Visual Tales are artistic performances that arouse strong, intense and contrasting emotions.”

the world of elena werner.

Costume design for opera and dance. Elena Werner is both a designer and a time traveller. In every project, her goal is to create a Gesamtkunstwerk, bringing together traditions and innovation. Her designs come to life in an aura of timelessness, yet with frames of reference to the baroque and art nouveau.

Elena Werner’s aesthetical presumption mirrors in the intertwinements and embroidered connections of her costumes. They merge the traditions of opera with the present. Together with a fabric mise-en-scène, these confluxes descend upon the opera or dance characters. In combination with the métier of some old techniques which handle needle, thread and thimble, the haute couture wanders about all of this. Textile arts debouches into a cosmos of lines, circles and ribbons versus symmetry and origami. It eventually brings together Gustave Klimt, Sarah Moon and Pina Bauch and they ask one another for a dance. With an affluence of details and references, everything merges together in a homogenous and prosperous tone of fabrics. 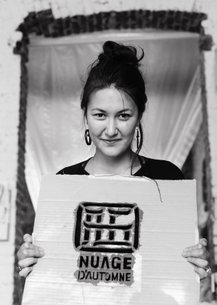 clothing designer
It was in 2006 that Thu-Van Nguyen created the brand Nuage d’Automne (translation of Thu-Van in Vietnamese). This Eurasian born in Perpignan (France) has lived in Belgium since the age of 6.

Trained as a costume designer and decorator, she came to styling in a natural way as if to express through Fashion the mixture of cultures and origins of which she is the fruit.

In her workshop in La Hulpe, she creates medium and high-end ready-to-wear for men and women, in unique pieces, limited series and made-to-measure.

In an ethnic style, Nuage d’Automne bears witness to the meeting between the East and the West, the ancient and the modern.

In addition to using natural materials (silk, wool, linen or cotton) as well as vegetable dyes for certain ranges, particular attention is paid to the quality of the finishes. 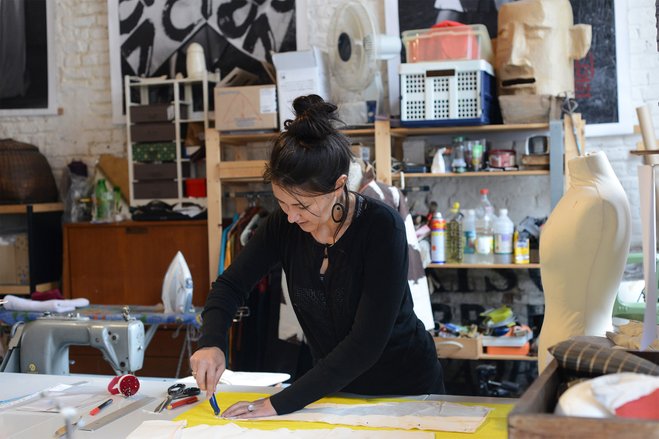 The stage costume complements its work through spectacular outfits and costumes for musicians, dancers or actors.

Creativity, know-how and experience at the service of Fashion.

She stands out with an approach to Fashion that is more artistic than “trendy” by creating unexpected mixes. What makes these clothes exceptional, sometimes close to a work of art.

In an unconventional style with minimalist cuts, it combines elegance with a mixture of cultures and eras, while promoting craftsmanship and know-how.
Creation Workshop 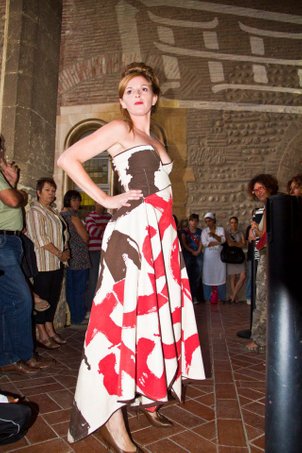 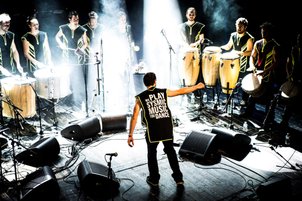 She stands out with an approach to Fashion that is more artistic than “trendy” by creating unexpected mixes. What makes these clothes exceptional, sometimes close to a work of art.

In an unconventional style with minimalist cuts, it combines elegance with a mixture of cultures and eras, while promoting craftsmanship and know-how.