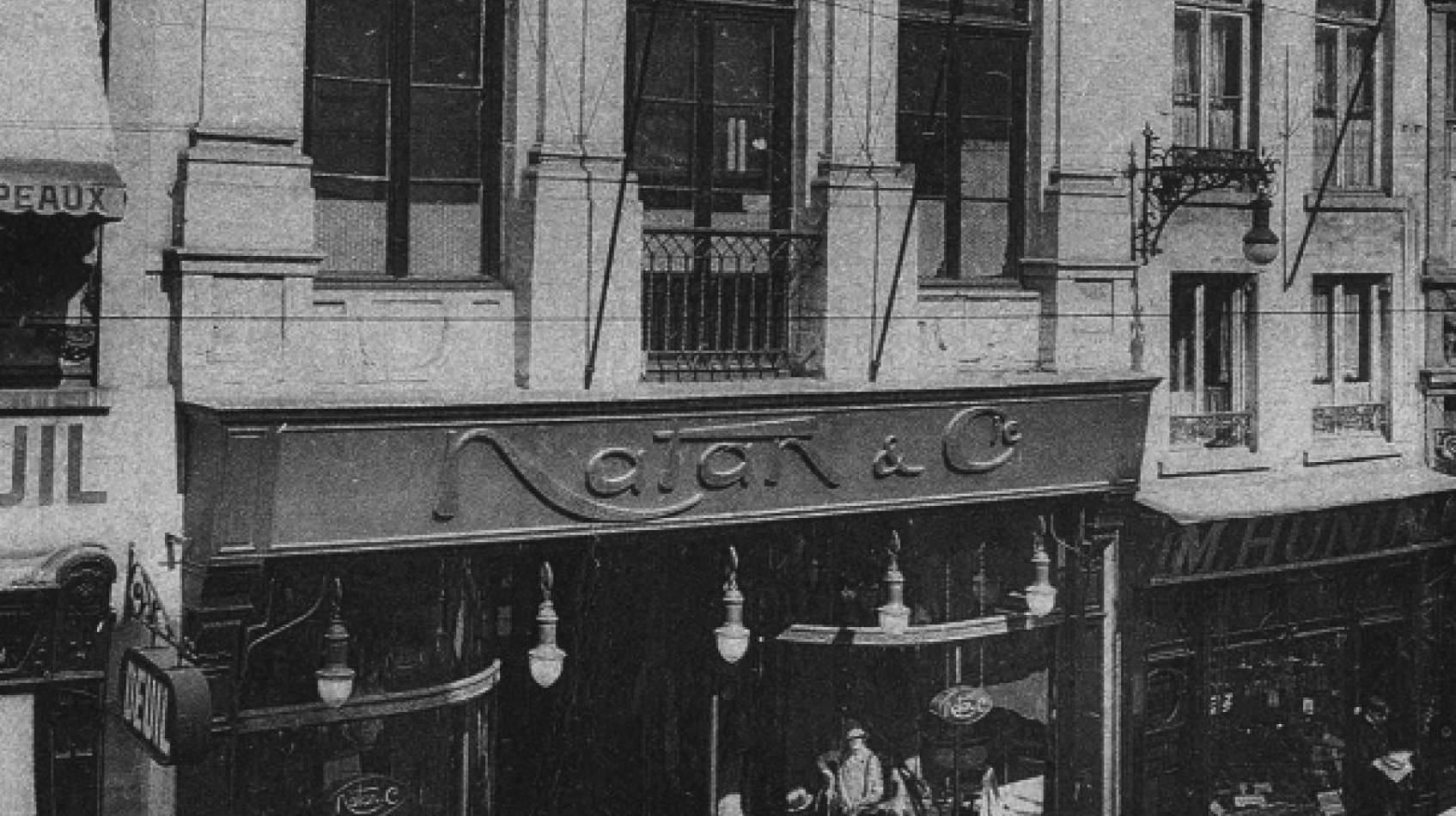 1957 Edouard Vermeulen is born in Ypres on March 4, 1957. He graduates as an interior designer from Saint-Luc college, which introduces him to the world of volumes and materials. 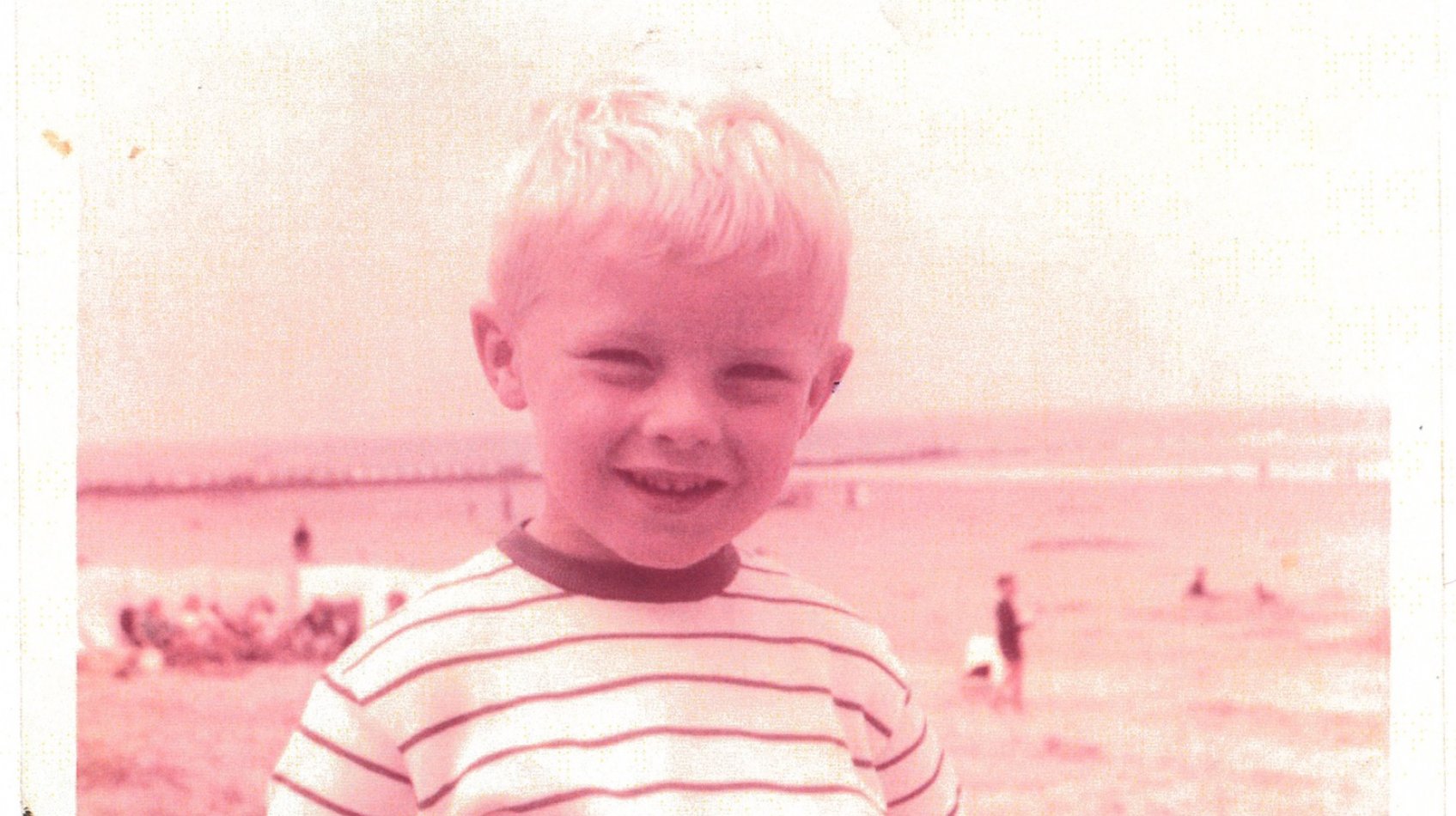 1983
AVENUE LOUISE 158
In his search for a gallery to display his first discoveries, Edouard Vermeulen rents a space in the Couture House Paul Natan, Avenue Louise. A few years later, he takes over the House under the new name NATAN. 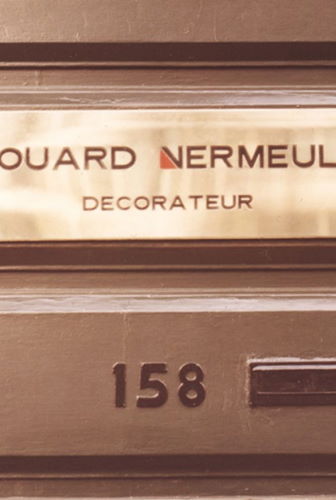 1986 FIRST RUNWAY SHOW
NATAN’s first show, with Princess Paola as one of the guests.

Edouard Vermeulen has been dressing members of royal families for years, including the Royal Family of Belgium, the Netherlands, Sweden and Luxembourg. 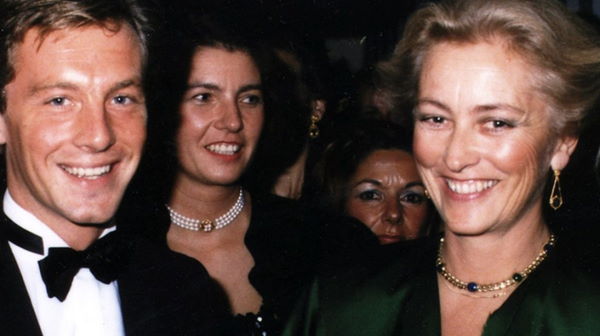 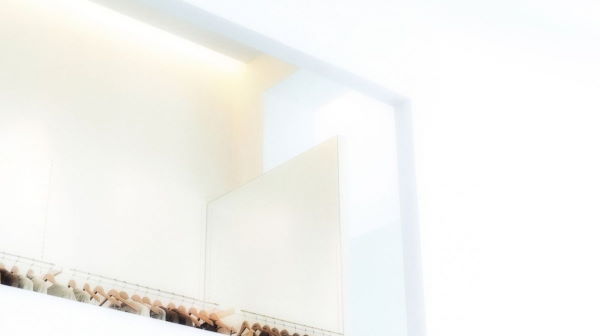 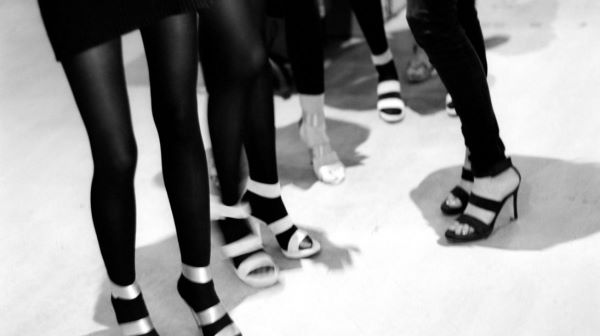 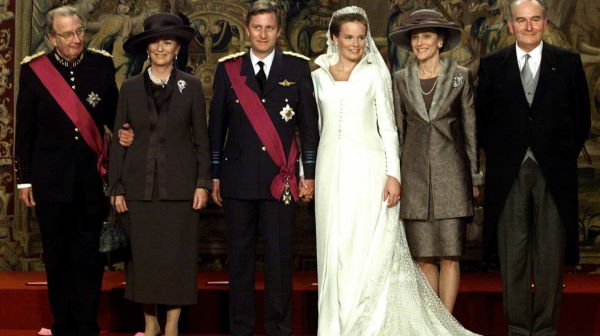 2013 NATAN 30 YEARS
To celebrate our 30 year anniversary, we organized a fashion show in Paris in the Belgian embassy. 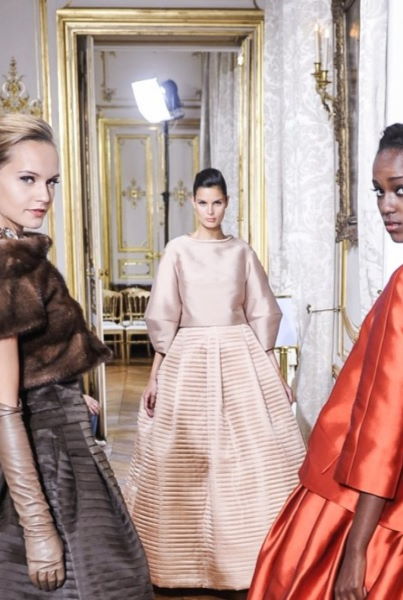 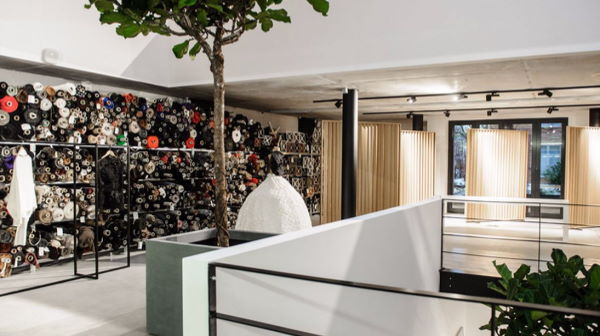 2016 AMSTERDAM STORE
Inauguration of the NATAN boutique in Amsterdam, The Netherlands. 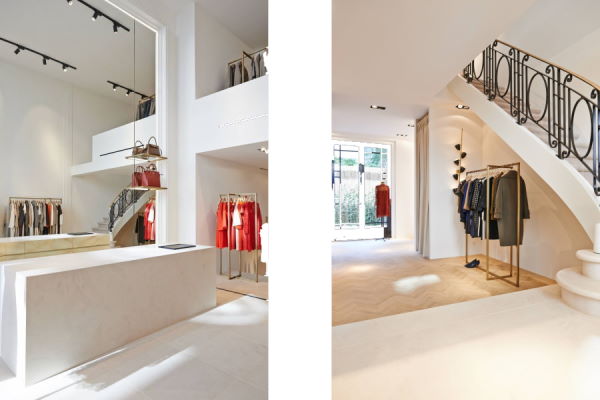 2017 NATAN COLLECTIVE
Launch of NATAN Collective. A project allowing NATAN to support young Belgian talent by giving them the opportunity to present their work enhanced by the knowhow and name of NATAN. 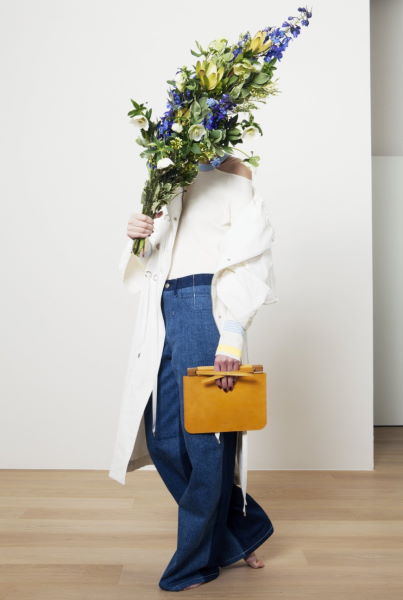 2017 BARON
Edouard Vermeulen is awarded the noble title of “baron” for his services rendered to Belgium. 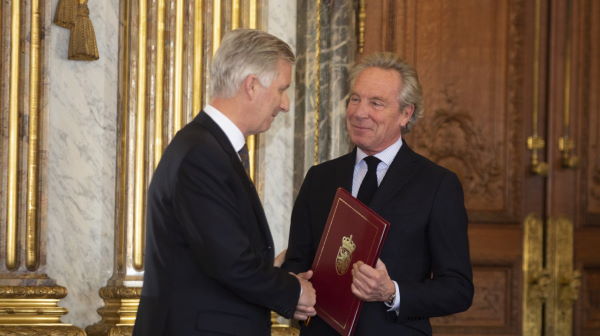 2018 ATELIER II
Inauguration of Atelier II at Place Brugmann in Brussels, Belgium. This atelier is created to honor the craft of tailoring by giving customers insights into the process behind the creation of a NATAN piec 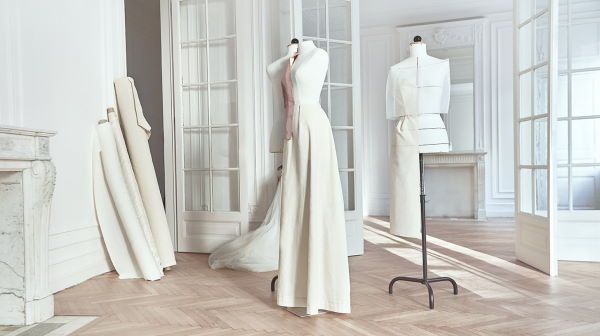 2019 FIRST RUNWAY SHOW IN THE NETHERLANDS
Natan participated for the first time at Amsterdam Fashion Week. 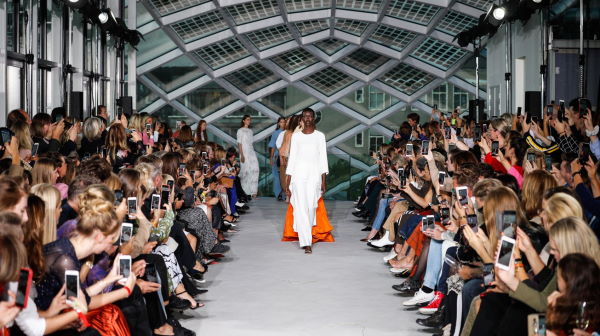 2020 PARIS
Opening of a store in Paris, Rue des Saints-Pères 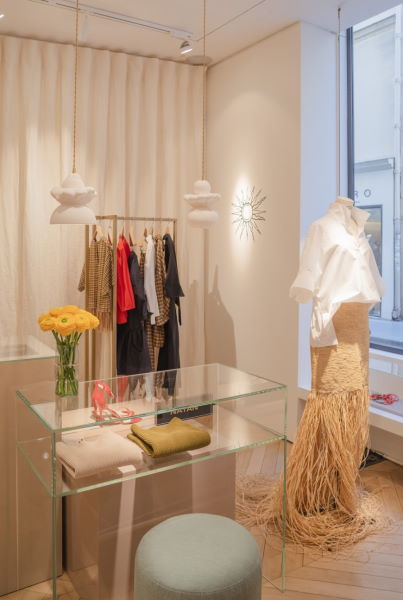 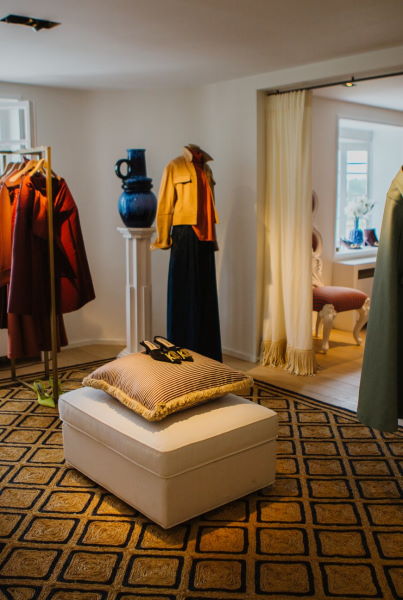 2022 NATAN LE BON MARCHÉ RIVE GAUCHE
The Belgian fashion house Natan and the cosmetic brand Sisley came together in the very heart of the Parisian department store Le Bon Marché Rive Gauche, combining their expertise and shared love for beauty and quality in a “Pop-Up” space.

This partnership consolidated the elegance, expertise and femininity held dear by these two family companies, that share values passed down through generations: concern for the environment, expertise, entrepreneurial spirit, art and design. 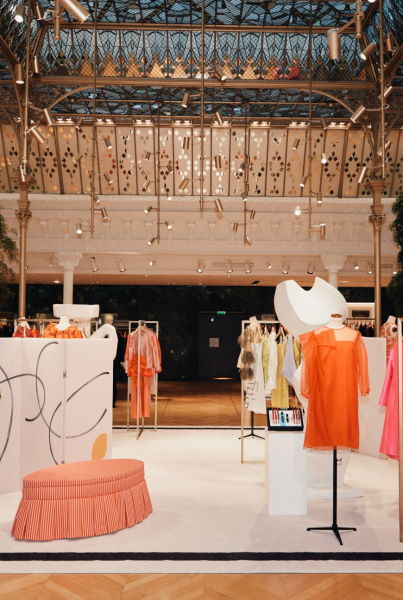