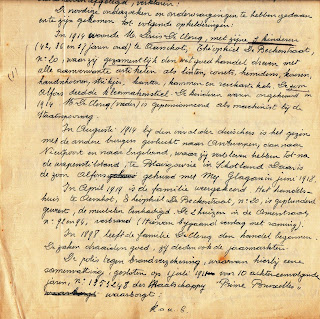 At the end of the 19th century, Alphons De Clercq, as a tailor, started a business in “white goods” together with his sisters Leonie and Florentine in 20 Theofiel De Beckerstraat.

When Aarschot is destroyed during the Great War, the family flees to Blairgowrie in Scotland. Upon return, the store appears to be heavily damaged. The family runs the markets until the 1930s. 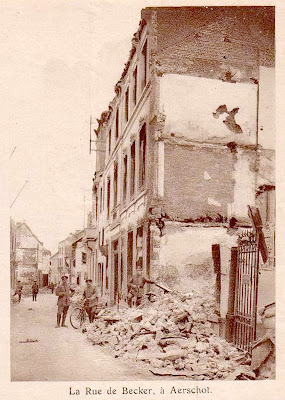 The store will be reopened at a new address: the current Leuvensestraat 25. In addition to underwear and corsets, soap and perfumes are also offered in the store.

During WWII, Adeline, daughter of Alfons, keeps the shop afloat. (In this photo from the 1930s: Mary on the left, Adeline on the right). 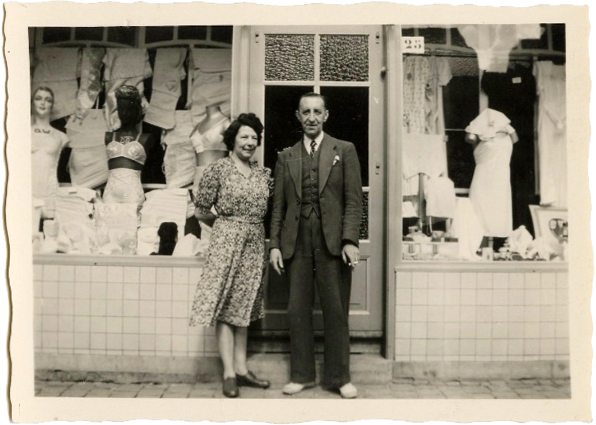 Two turns of the century are already on the list of achievements of the store! 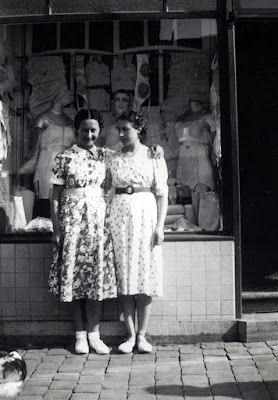 During the holiday season, the store will move to temporary premises in Martelarenstraat. The Leuvensestraat 25 will soon become a construction site. 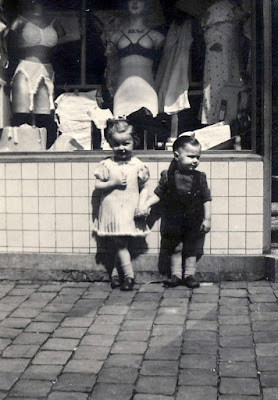 A year later the new building is finished and a brand new Huis De Clercq, the shop as you see it now, opens its doors.