Founded in 1989, this family business has grown into one of the leading companies in its industry with headquarters and showroom in Brussels, Belgium. ARW represents and distributes a wide range of international fashion, shoe and accessory brands in the BELUX area to more than 1,000 points of sale.

With a long-term vision of the demand and development of our market, we aim to be a reliable and stable partner for our brands and retailers. Knowing that our strength is our team, ARW grew with people who share our passion, enthusiasm and philosophy.

This combination ensures that we maintain a high level of integrity and service, although we continue to look for ways to improve our performance and business.

WELCOME TO
OUR BEAUTIFUL
CHAOS

Essentiel Antwerp stands for refreshing, offbeat & luxurious fashion, renowned for its graphic or floral prints and trendy mixes of color. The rich and unique collections are designed to provoke an emotional response. 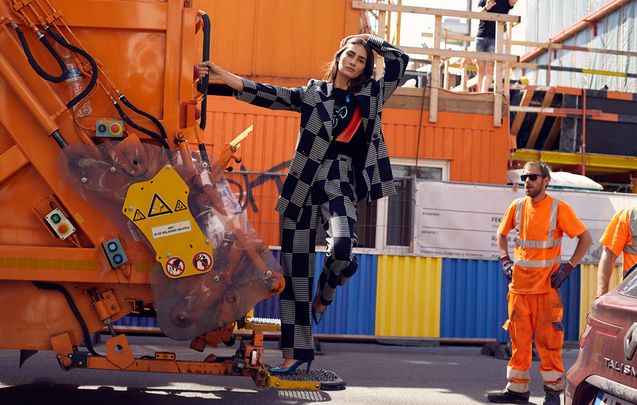 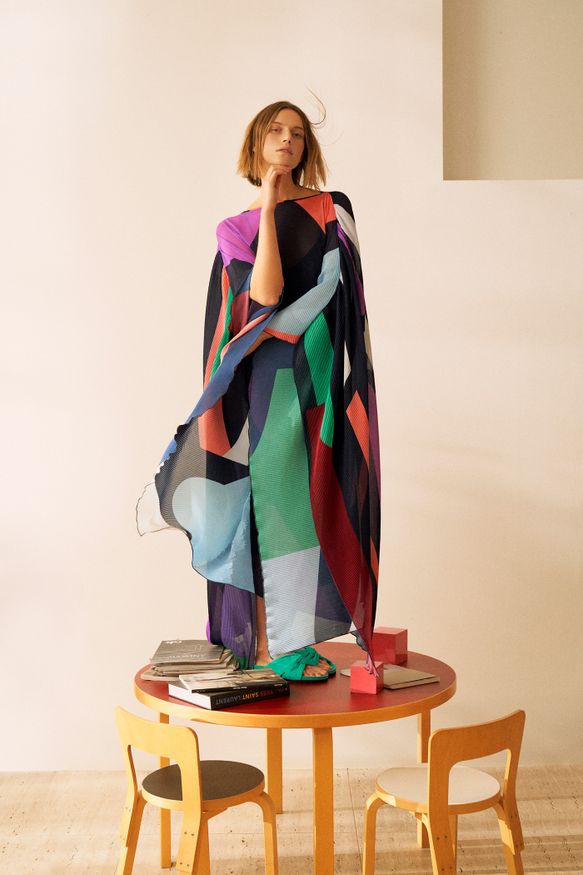 STEP INTO OUR WORLD WHERE IMAGINATION AND BEAUTY REIGN, WHERE LACK OF ORDER CREATES A SPACE FOR SURPRISE.

The Antwerp-based brand is influenced by the numerous life experiences of its founders Esfan Eghtessadi and Inge Onsea. Esfan, the son of Nicole Cadine, grew up in a world of textiles, sketches and fashion collections. Inge had a vintage loving mother, was a fashion model and spent five years in India, where she fell in love with colors, prints and unexpected combinations.

WE WANT
TO BE YOUR
PINK PILL 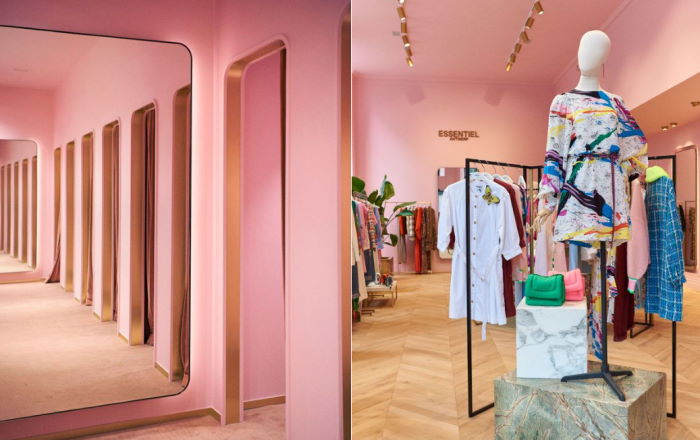 In 1999 Esfan and Inge took a chance and launched a T-shirt collection. Four styles, twenty different colors: their response to the monochrome fashion landscape. After a year, the first store opened in Antwerp. Four seasons later, knitwear, jackets, dresses, shirts, and trousers in trendy colors, new materials, and an entire range of accessories were added. Essentiel Antwerp grew into a global brand with a powerful message of love, fun, and colorful surprises. A universal message that translates anywhere and everywhere in the world.

WE WANT
TO BATTLE
BOREDOM 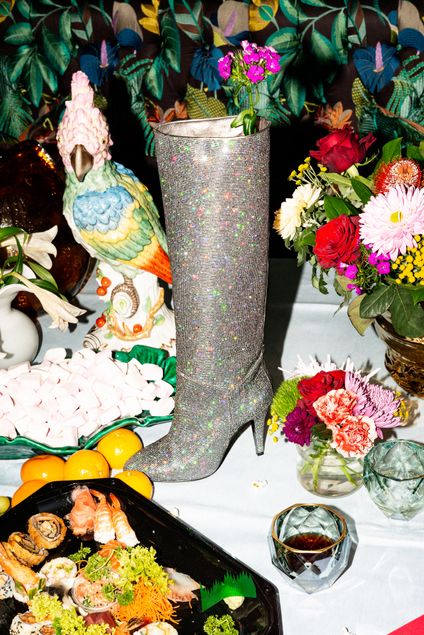 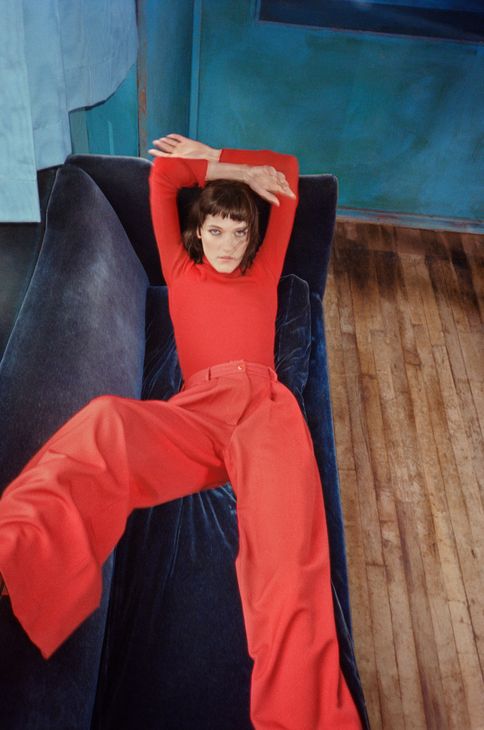 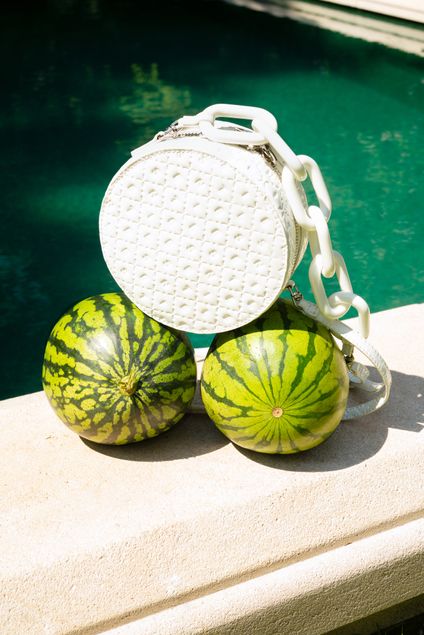 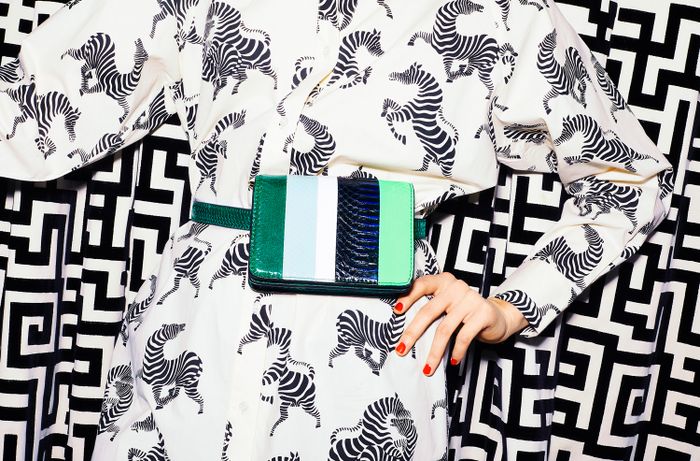 WE CONSIDER OUR ACCESSORIES AS THE CHILLI PEPPERS IN OUR ALREADY TASTY DISH. 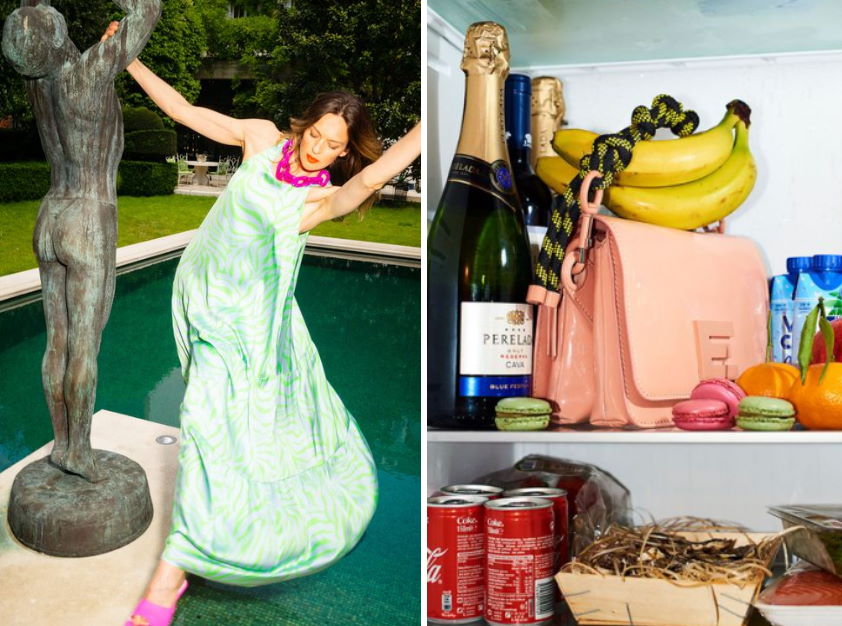 The Rits agency is an experienced fashion company founded by Dany Rits in 1973.
Specialized in the representation and distribution of designer clothing, it offers a high level of product and market expertise. The aim is to show and sell the finest collections in children’s wear and to offer to our suppliers and customers a good and transparent service. We are also high level children’s shoes and exclusive men’s wear distributors.

The selection of our labels voices a deep appreciation for all things authentic and creative.

CURRENTLY OUR COLLECTIONS ARE:

Our  showroom is located in Antwerp, Belgium’s fashion capital well known for the Royal Fashion Academy, the Fashion museum. A city called Home by many designers and creatives. We are situated in heart of the old centre, surrounded by the old theatre Bourla, cosy shopping streets and only a few steps away from the Groenplaats and Nationalestraat. The area is called ‘the Antwerp Quartier Latin’ because of its artistic background. 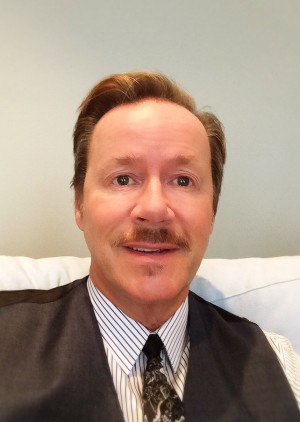 New Look was founded in 1994 by Alex Delafonteyne, who had previously collaborations with Esther Ekstein and his brother Geert Delafonteyne. Initially the company was an agent for mainly British avant-garde collections such as John Richmond, Helen Storey and Liza Bruce. This attraction for top market British and American names remains a constant element in the offer of New Look.

Long lasting and loyal relationships with solid and important companies such as Staff, Gibo’Co and SINV take an important place in the company. This makes of New Look a unique showroom in the Benelux, that tends not only to sell a product but also a certain vision on clothing with a sensibility for the fashion of tomorrow. The link with the commercial reality is however never far thanks to New Looks own experience in retail with “A la Mode” Antwerp.